10 Steps To Winning With Options: Part 2 – Be Good With Numbers

Be good with numbers.  This is such a general phrase, but it is so often undervalued, overlooked and the #1 cause for trader frustration when they begin to doubt their ability to take money from the market while others are.  The simplicity of 2+2 = 4 is the kind of simplicity you want to be able to work with when trading because behind the news, shoes and tattoos are simply just numbers. 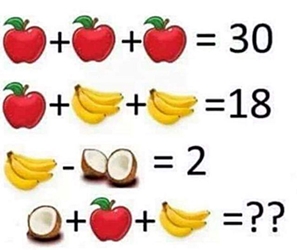 Whichever focus fits your particular trading personality, the key component to being able to take money from the market consistently is being able to identify your breakeven on the trade before ever entering into it.  You can study the delta, gamma, vega and theta all you want, look at the volume flow and the support / resistance lines all day long, but without calculating your breakeven on the trade (and your stop loss) prior to entering into it, your exit target could be calculated by a rocket scientist and it won’t take you the where you want to eventually get.

How to Calculate the Break-Even Price

Before you buy any call or put option in your stock trading adventures, you must calculate the break-even price.  You can do it by entering the trade to see the dollar figure on the screen and cancelling it, then moving up in price and entering the trade again to let your platform show you the costs, or you can use this formula to figure out if your trade truly has potential for a profit:

Seeing that the algorithmic trading these past two weeks has continued to push for higher highs and 218 is the first resistance target on the cash chart, let’s say we’re looking to get 20 contracts by bidding $1.05.

A $0.03 move upward on the contracts to $1.08 would have the trade just above the break-even and be looking at profits upward from that point.

So there you have three ways you can look at calculating your break-even price.  Because options have volatility and time decay to consider, the two examples provide, at the very least, some insight as to why conviction in terms of willingness to execute a decent size trade versus a “gamble” is precisely why the 32 Trades Plan works.  The more you have involved when trading options, the smaller move you need to reach your exit target.

No one ever wants to lose money, but losing a pre-calculated amount versus an unknown amount will not only keep you in the game to be able to take money from the stock market, but will keep you disciplined and avoid gamble trades.  There are pros and cons to protecting your trade:

Pros:  The advantage of a stop order is you don’t have to monitor on a daily basis how a stock is performing.  This is especially handy when you’re in a meeting, playing golf, on vacation or in any situation that prevents you from watching your trades for an extended period of time.

Cons:  The disadvantage is that the stop could be activated by a dip and, like we see so often, ripping from that point or just below it.  Another crappy thing about stops getting hit is that the trade becomes a market order.  Let’s say you had a stop on the example above if SPY hit 216.30, whatever the “BID” is when your stop hits is where you would be sold.

When using a stop loss, the key is picking a price, amount or percentage that will allow for the typical dips to occur while still preventing as much downside risk as possible.   One could simply set a 5% or 10% stop loss on a trade, or try and track/predict the contracts fluctuations when, for example, the most recent support level has triggered a bounce.  Looking at SPY last week, 215.61 was impenetrable, with 216.60 an early resistance and later support line.

When trying to calculate where, for example, those 217 CALLS will be on Tuesday with a dip down below that 216.60 support range from this week is an art form which will need to be perfected.  The main factor, days until expiration, as the X-factor, is constantly under adjustment when trying to work out where a stop loss should be, but although taking any loss is too much, the market has much more to give than you have to lose so…

STAY IN THE GAME 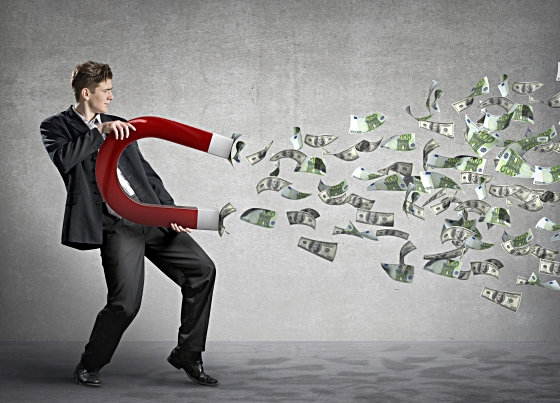