EU Markets are closed until Tuesday and the Futures Markets are flatter than flat because of it:

The YM has had a 100 point range; the NQ 50 points, and the ES 10 points – all of which are hugging at their 1st “proof of life” levels for a possible move upward towards/past Friday’sHighs.

The EU is a significant contributor for the U.S. directional flow and with their extended weekend, there is serious doubts on seeing Friday’s Highs/Lows without their participation.

CHINA Tariffs are “HEADLINE NEWS” now, but the more important focus – THE CHARTS – indicate nothing up or down other than the continued BEARISH SLIDE we’re due to begin the week inside of that started 4 weeks ago today @ 2802 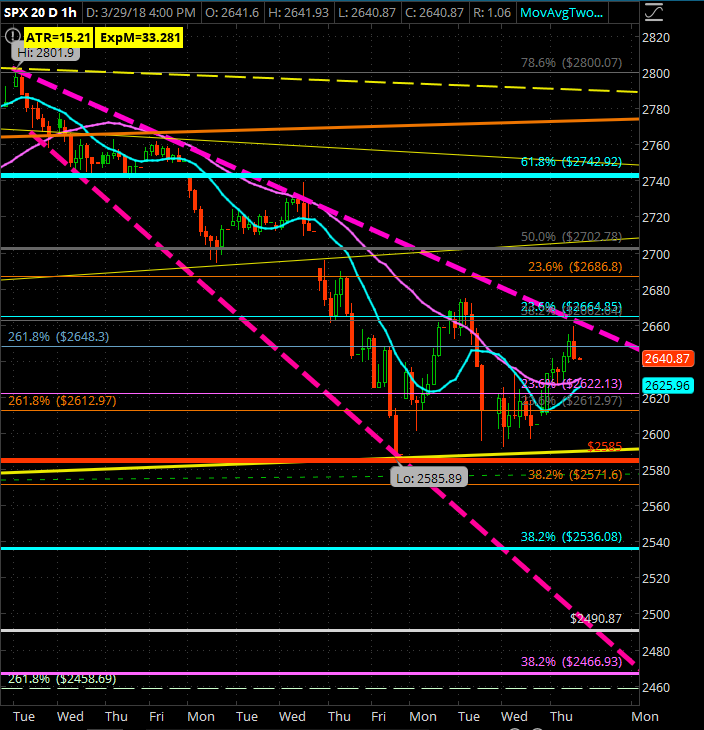 I’m gonna be watching these closely today to see what kind of flow is sneaking in or out of these and maybe +/- 2 strikes above/below.

I’m still expecting us to make a move towards that 2685 (inside the 2695 – 2673 resistance range) before any BUY/SELL signals start flashing BIG BRIGHT LIGHTS.

None of the 3 scenarios looked at over the weekend are set up and primed for a confirmation, but as the main ticket for all of this is going to be Nasdaq Tech, watching them and the Banks ahead of their earnings kick off next week might give up a hint or two. 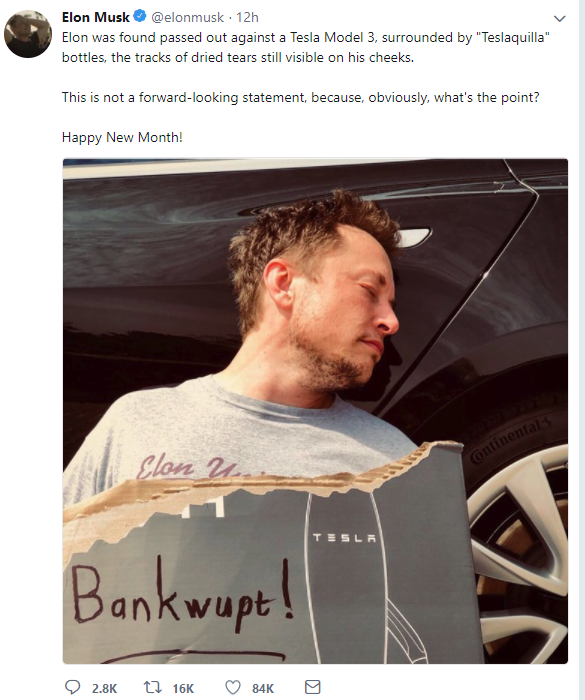 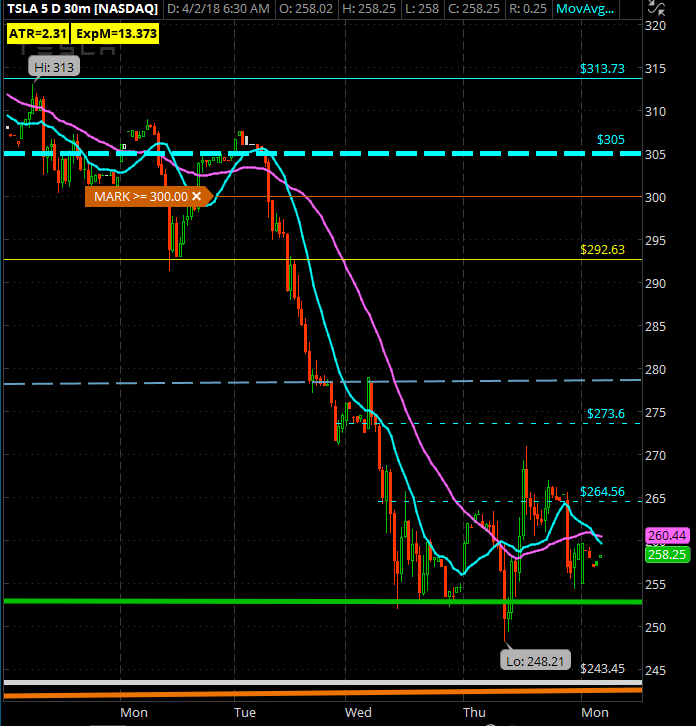 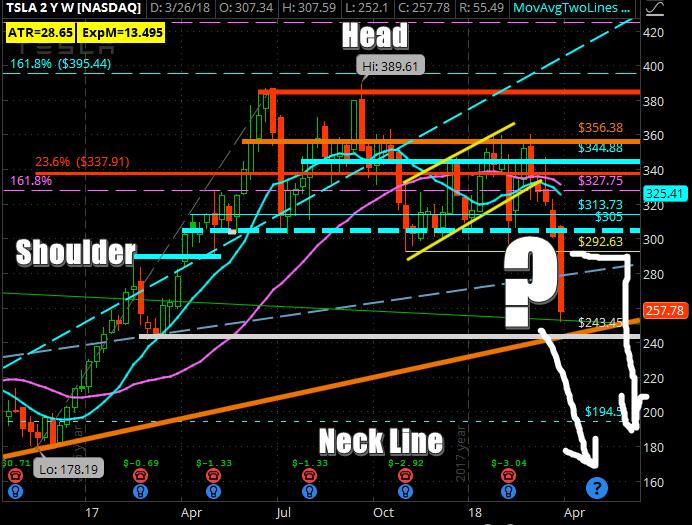