Decent Thursday for those scalpers who used their lines effectively on the SPX and a solid session for those who were short TSLA and played it afterwards.  TSLA pulled off a feat which I had doubts could be done the day after earnings:  retraced to the 23.6 line (292.81) from the December double-bottom lows.  Yesterday there was a decent flow of buyers grabbing the MAY 5 290 PUTS which looks quite reachable, but the Elon Musk tweets in the late night hours about naming the tunnel boring machine could be a cult phenom to watch out for.

TSLA 286.85 were the JULY 2015 Highs so that’s definitely a line area to consider for a support stall. SPX has now pierced that 23.6 retracement level, 2382, on 2 consecutive sessions, creating what appears to be a short-term double-bottom while 2391 continues to be resistance.  This was the 6th consecutive session that has attempted to move higher but remained within the OEW 2385 pivot range.

With today’s JOBS Report, the couple speeches due late in the day and then the French Election this Sunday, there is still no clear direction choice on either the small or larger short term time frames, but with a positive divergence setup on the hourly chart, there’s a good opportunity to break out of the trading range.

SPY continues to trade within that 239.19 and 238 range (with the 23.6 retracement 237.82) acting as emergency support.  This tight 6-day consolidation tends to favor a “wait for the event and then break out upward” type of setup, but confirmation from Sunday’s French Elections is what appears to be the final piece to the puzzle. Wanted to see if GOOGL could over extend itself and take out that 955 Fibonacci area and it did just that.  With now 9 consecutive green daily candles and an RSI(89) on the daily, I’ve entered into MAY 19 GOOGL 950 PUTS @ $7.50 each with both the # of days green streak having neared a peak, the RSI having heated up to extreme levels, and the respect of the adjusted 23.6 retracement line now having moved up to 929.75.

The spike on the earnings report tagged to 938.01 and the lows since earnings has remained above 920.

Those thinking to take a Friday MAY 5 PUTS trade should respect 950 while the upside could still reach to 960.  A “correction session” should stall at the 943 area which would be about a -1.7% correction from the all-time highs put in yesterday. I’ve been trying to wait for NFLX to have one of its bipolar episodes and come down to tag either the 150 area from the earnings spike or the 153.44 area which acted as resistance and is at the 23.6 retracement level, but neither has come to pass yet.  NFLX has spent all week since that China news was released Monday attempting to break up above 157.70 and the cup formed has a strong chance to do such today/next week.

With the Wednesday base line support area being set up, I was eyeballing MAY 19 165 CALLS for a trade and missed out on 50% thus far.  I’m not gonna chase NFLX, but these stairs being created are due to set up for a strong trade similar to the 208 AUG 18 150 CALLS I took when the post earnings double-bottom was formed. AMD – keeps pulling to 10 each pop 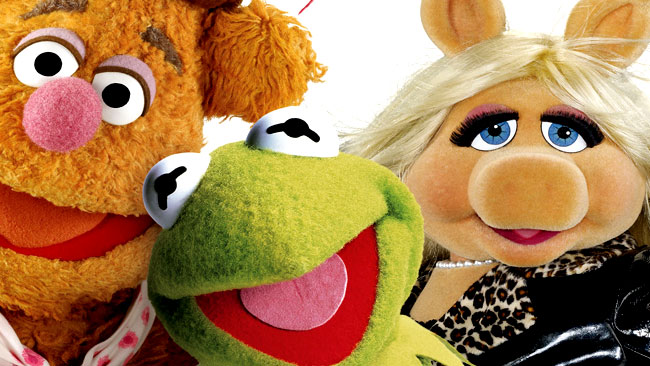 Any successful trader that has survived this market and has already experienced the lessons from blowing up a couple trading accounts will tell you “If you aren’t sure what to do – DO NOTHING!”

This morning we get the JOBS data, then at the EU Close (11:30AM), we get both the EU close effect and the commentary due to come out from Stanley Fischer who single-handedly TANKED the markets back on SEP 9, 2016 with his comments about the economy.

Plan your trades well in advance and trade your plans until you can be confident enough to manage your risk and time for the easy ATM withdrawls that daytrading has to offer.

While I do see this market taking out the SPX 2401/SPY 240 area, the Stanley Fischer, Janet Yellen, French Election are 3 considerations before going and getting STRONG LONG or STRONG SHORT over the weekend.