Midweek Analysis: Pulling Out Too Early

They say “there’s no such thing as a bad profit”, but there’s also a saying go that says “focus on the target”.  The entry targets for SPY PUTS and NFLX PUTS this week were so perfectly executed, but so poorly followed upon to their support zones that I had to publicly admit my humility: 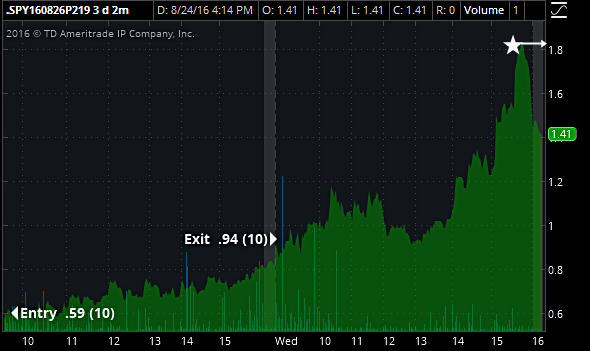 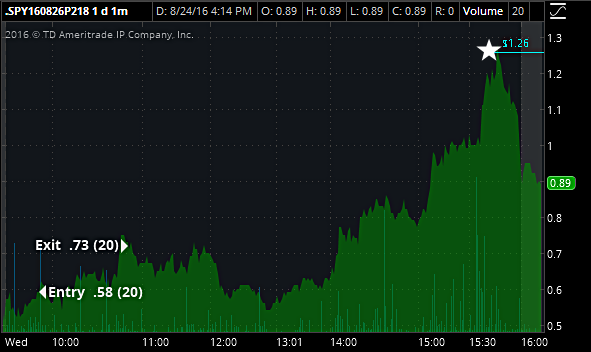 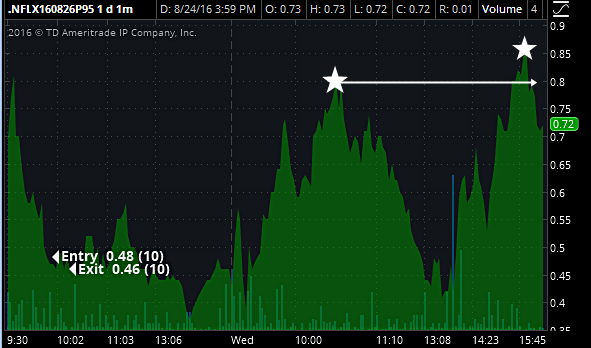 Maybe I need to do my version as Pull Out Early Master Ron Jeremy has: