DUBAI, March 17 (Reuters) – Iraq’s oil minister has called for an emergency meeting between OPEC and non-OPEC members to act immediately to help bring the oil market to balance, according to a letter he sent to OPEC on Tuesday.

In the letter seen by Reuters, Thamer al-Ghadhban asked OPEC Secretary General Mohammad Barkindo to “urgently achieve” extraordinary meetings for the OPEC+ group to “discuss all possible ways to come up with serious and immediate actions” to rebalance the oil market and mitigate the current deteriorating situation. (Reporting by Rania El Gamal; Editing by Sandra Maler) 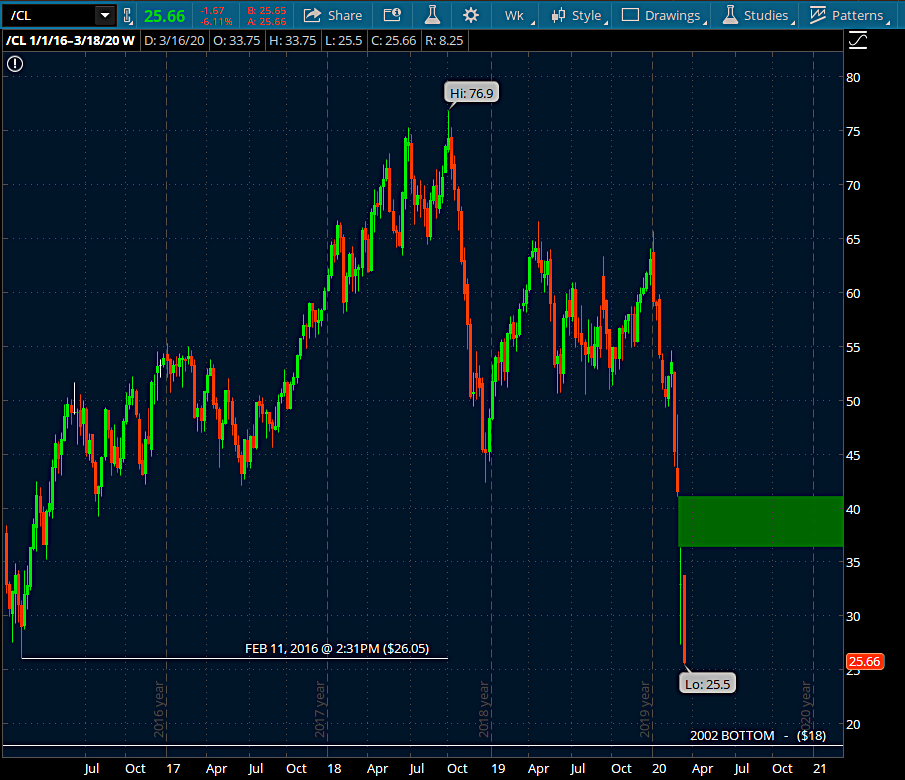 What does this mean?

This service began in JAN 2016 as a service to provide the large number of loyal followers I had from AimHighProfits to teach OTC traders how to trade options on real companies rather than fake pump and dump scams and many of you are still here.  Those here might remember when my, at the time protege, Ryan took off his SPY PUTS trade @ 2:30PM on FEB 11 for a 3bagger as we used that time frame with 9:50 religiously.

Friday is here and it is already due to begin as a wild unknown.  We tagged dropped below 181 yesterday for the first time since the Aug 24 crash and saw a massive recovery late in the session, almost exactly at the daily 2:30 alarm, when a tweet from Wall Street Journal OPEC correspondent Summer Said stated: (link)

Not saying IT’S A REPEAT, but the table is undoubtedly set for it.

CORONA VIRUS FEAR MONGERS:   China is ~90% back to full capacity

What the /CL CRUDE drop looks like on USO: 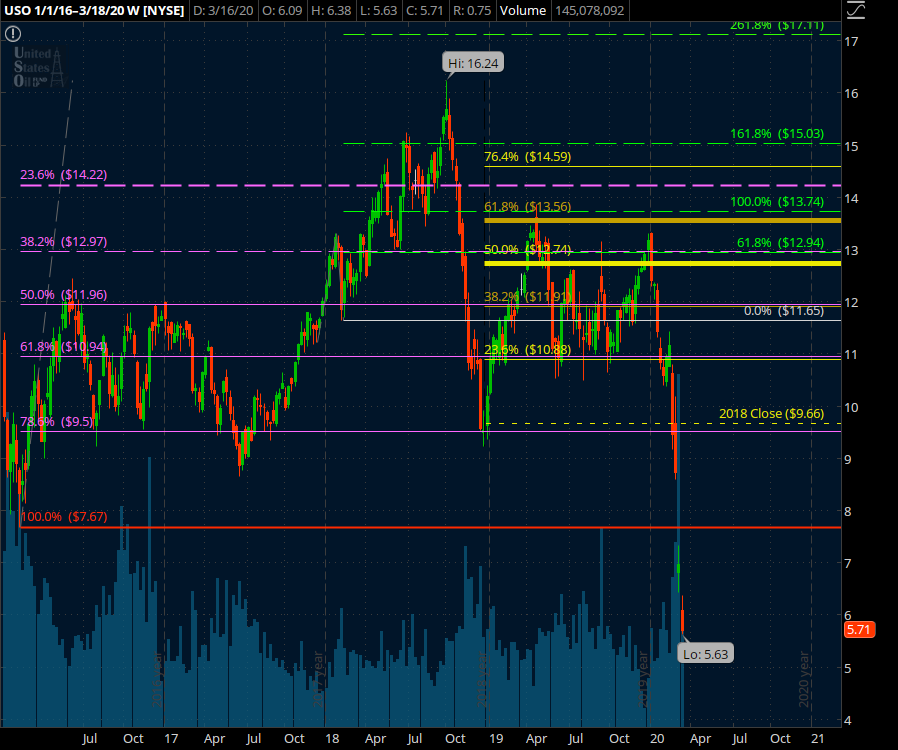